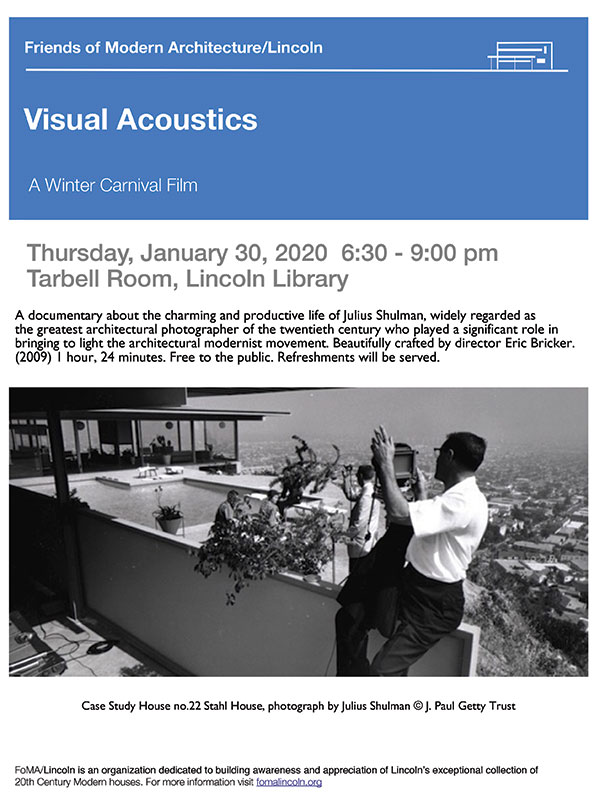 As part of the Lincoln Winter Carnival, Friends of Modern Architecture hosted a screening of Visual Acoustics - the Modernism of Julius Shulman in the Tarbell Room of the Lincoln Library on Thursday, January 30, 2020, from 6:30-9:00. Katherine Mierzwa gave an introduction to  20th century architectural photography and the three main firms. The documentary is about the charming and productive life of Julius Shulman, widely regarded as the greatest architectural photographer of the twentieth century who played a significant role in bringing to light the architectural modernist movement. Julius Schulman photographed three houses in Lincoln: The Breuer House, the Bogner House, and the Monks House.

The film was beautifully crafted by director Eric Bricker in 2009.

Check out these books of stunning photography: 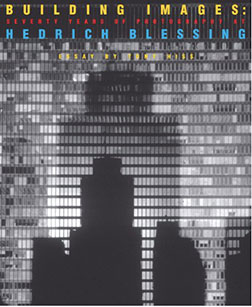 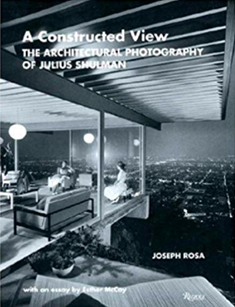 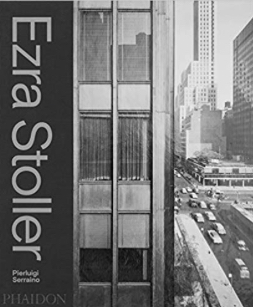 The film is available through the minuteman library network
http://find.minlib.net/iii/encore/search/C__Svisual acoustics the modernism of julius shulman__Orightresult__U?lang=eng&suite=cobalt&fromMain=yes