Bauhaus: The Face of the 20th Century

The Friends of Modern Architecture/Lincoln and Historic New England

To celebrate the 100th anniversary of the Bauhaus, FoMA and Historic New England will offer this 50-minute film looking at the development of the Bauhaus, its studio work, its key figures, and footage of its founder and Lincoln resident Walter Gropius. The film provides context by examining the political unrest and economic chaos of the Weimar Republic in Germany and offers rare archival footage of the Bauhaus at Dessau. Please enjoy refreshments and conversation after the film. 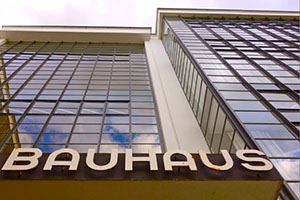 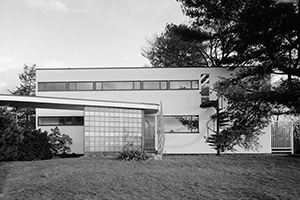